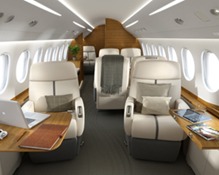 When an aircraft manufacturer introduces a new model, it is most likely an improved version of the predecessor. There is no better example than the Dassault Falcon 7X; it flies higher, farther and faster than any of its predecessors. Delivered in 2007, the Falcon 7X outperforms similar aircraft in its class, due in large part to a new engine and complete redesign.

​
Dassault has mastered the art of progression in its Falcon 7X. It employs three upgraded engines, a fly-by-wire system and winglets. The 7X is an ideal business jet for fliers who wish to travel efficiently, in style and, not to mention, fast. 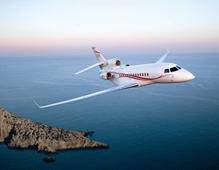