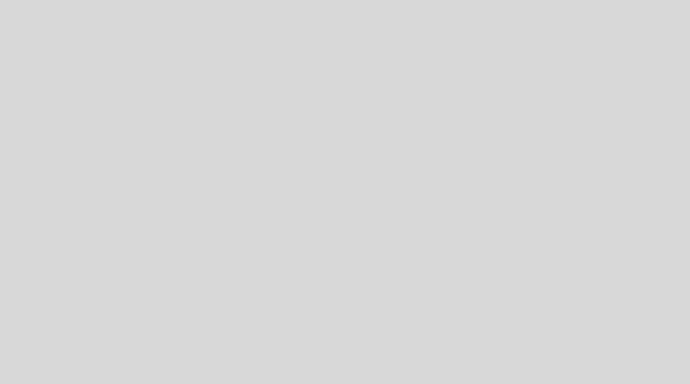 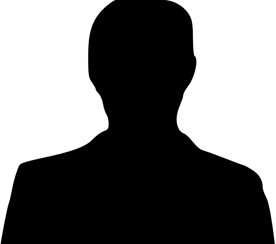 Adam Frank is the Co-Founder of BJETS. Mr. Frank has over two decades of notable accomplishments as an entrepreneur, investor, and executive in a number of industries including real estate, media, entertainment, and technology. Mr. Frank was a founding principal and President of the Edge Group, a real estate investment company focused on the Las Vegas market. Edge Group owned the Bourbon Street Hotel and Casino, which sold to Harrah's in 2005 and realized an unleveled IRR of close to 100%.

While working on other development efforts at Edge, Mr. Frank was involved in the negotiation of over $500M of debt financing. Edge ultimately exited the Las Vegas market in 2007 prior to the start of the credit crisis. Prior to the formation of Edge Group, Mr. Frank spent several years as an executive at IFILM, a diversified entertainment, media and technology company. As CEO, Adam led the company through a major strategic turnaround which resulted in a sale of the company's various businesses in transactions valued at over $80M. Mr. Frank was one of IFILM's largest shareholders along with Kodak, Sony, Yahoo, and Paul Allen's Vulcan Ventures. Mr. Frank's investment in IFILM resulted in an IRR of approximately 71% and an ROI of almost 800%.

Prior to joining IFILM, Mr. Frank spent several years in Silicon Valley working for Yahoo, where he was the first business development executive to focus exclusively on entrainment. He graduated first in his class as a Political Science major and was a Trustee Scholar at Boston University. He went on to obtain an MBA in Finance from NYU's Stern School of Business and his Juris Doctorate from NYU Law School.